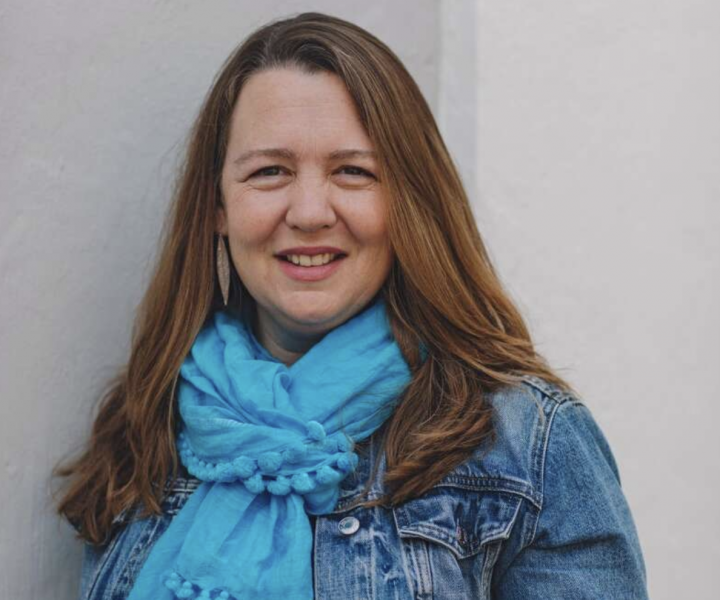 An environmental campaign group has named 21 companies as “champions” in the campaign to remove single-use plastics from their operations.

Beyond Plastic Bermuda has launched the programme to encourage businesses in every industry on the island to reduce their employment of single-use plastic.

It said the Government intended to ban 12 categories of items.

Beyond Plastic acknowledged it was not an easy change but said that it was a vital one for the community.

It added that Bermuda had the opportunity to demonstrate how a community can live plastic free, which will not only clean up the environment and improve health but also be attractive to travellers who seek out healthy and sustainable destinations.

“It’s bad for the environment, terrible for our health and a legacy we do not want to leave to our children, grandchildren and future generations to solve.

“So far the response by the business community to this campaign has been phenomenal. We are working with over 50 companies to achieve champion status.”

She added: “We are thankful to these companies for leading the way and being Beyond Plastic Champions. Their participation helps build a wave of change that is needed to encourage people to give up the convenience of single-use plastics in favour of better choices for our environment, our health and our island.”

Beyond Plastic’s principal sponsor, Bacardi, was the first business to meet champion status.

Douglas Mello, managing director of Bacardi’s Bermuda office, said: “At Bacardi, we are committed to leading positive change, both within our business and within our communities.

“Doing the right thing for the long-term and looking for sustainable alternatives to plastic will lead to positive environmental changes that create a healthier future for our community.

“As a Beyond Plastic Champion for Change, we hope to inspire local businesses to join this impactful environmental campaign and help put an end to plastic pollution.”

Beyond Plastic said it would promote the champions on their website, social media and also in newspaper advertising.

The organisation said there might be up to three levels of “champion” status available, acknowledging that it might take more time for certain businesses to become completely single-use plastic-free.

Beyond Plastic said it encouraged the community to help support these businesses by reducing their own single-use plastic consumption.

On the international stage, Bacardi said that it was cutting approximately 140 tons of single-use plastic annually, by removing plastic pourers from its bottles in the United States, Canada, Puerto Rico, Spain and Portugal.

It said the removal has already begun and by early next year, all 1.75 litre bottles of Bacardi rum in the US, Canada, and Puerto Rico will no longer contain the plastic pourer, cutting 76 tons of plastic annually.

In Spain and Portugal, the plastic pourer will be removed from all brands in the Bacardi portfolio over the next six months, the company said.

It said a major milestone would be reached in 2023, when the company would remove all single-use plastic from its gift packs and point-of-sale materials.

This story was amended on October 27 at the request of Beyond Plastic to reflect the fact that the Little Venice Group is not yet a Beyond Plastic Champion.