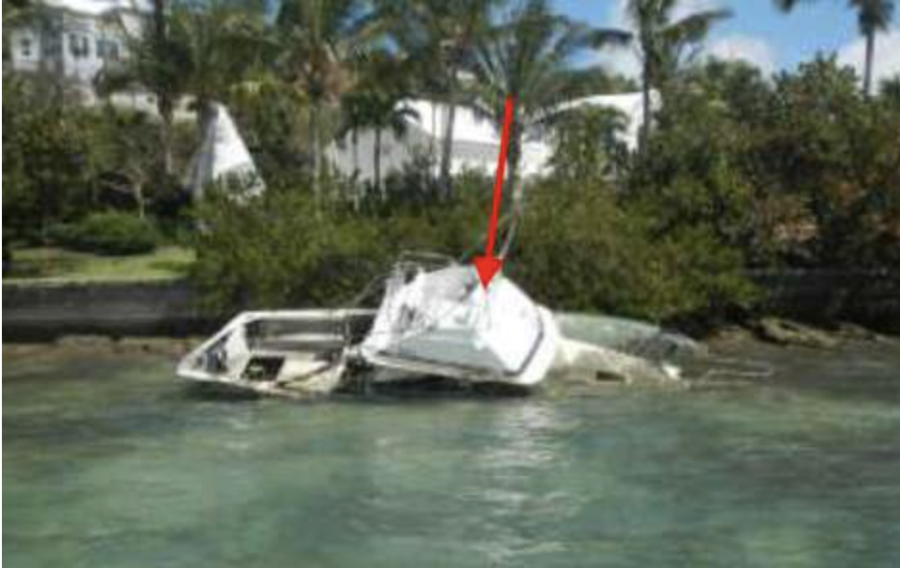 More than 30 abandoned boats are set to be removed and disposed of, according to a notice published in the Official Gazette.

The Department of Environment and Natural Resources, together with the Department of Marine and Ports Services, said they intend to remove 31 vessels with unknown owners from waters around the island.

The boats are said to be located in a variety of locations including Mullet Bay, Ferry Reach, Coney Island and Duck’s Puddle in St George’s, along with Mills Creek, Stovell Bay and Spanish Point in Pembroke.

Further boats are set to be removed from the waters near Somerset.

The notice, which was posted yesterday, said: “If you are the owner of any of these boats, you have 30 days from today’s date to remove your vessel from its current location and relocate it to a site which does not contravene the provisions of the Merchant Shipping Act 2002, the Marine Board Act 1962, the Marine and Ports Dumping Regulations 1967 or any other law of Bermuda.

“Should you wish to identify to Government whether any of these vessels belong to you then you can voluntarily agree to allow the Ministry to dispose of it at no cost to you by completing a consent form and returning it to the Department of Marine and Ports Services.

“However, if you do not respond within 30 days from July 12, 2022, your vessel may be disposed of and if the vessel identity is subsequently determined upon recovery then the costs incurred as a result of said disposal may be payable by you.”

The notice is the third of its kind in recent months, with previous notices warning of the removal of 37 and 17 abandoned boats respectively.

The Government said the boats listed in the previous notices have either been removed or are in the process of being removed by marine contractors under contract to Keep Bermuda Beautiful.

KBB announced earlier this year that it had launched a $100,000 fundraising campaign with the goal of covering the costs of the removal of a number of abandoned boats.

The charity said the wrecked vessels posed a danger to boaters, swimmers and the environment because they leaked fuel and oil into the water.